Home > About us > Our Company

Riversdown Languages International is a division of Richard Lewis Communications, founded by our Chairman Richard D Lewis in 1990. He established Riversdown House in 1971 for English Immersion training after his return from Japan where he was the CEO and founder of Berlitz East Asia from 1966-1971.

At Richard Lewis Communications we specialise in intensive language tuition and full immersion training for global professionals. In addition we conduct cross cultural consultancy where we train management teams to navigate cultural obstacles in international business.  Our headquarters are at Riversdown House, Hampshire England, and we have language schools in several locations in Sweden, Finland and Germany as well as a global network of international partners. 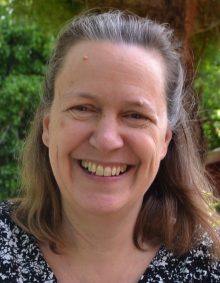 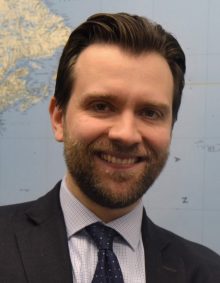 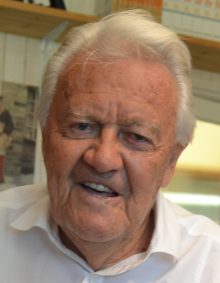 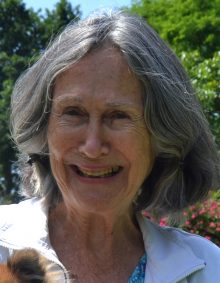 Your stay at Riversdown would not be the same without the help of our great team of Teachers and Staff, some of which we have caught on camera below: 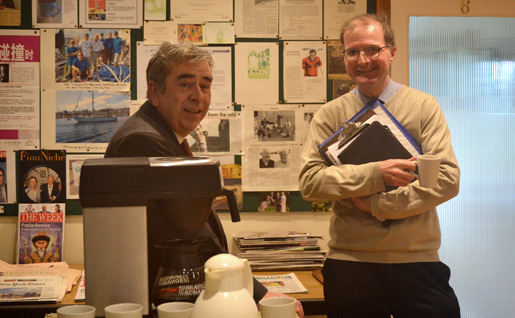 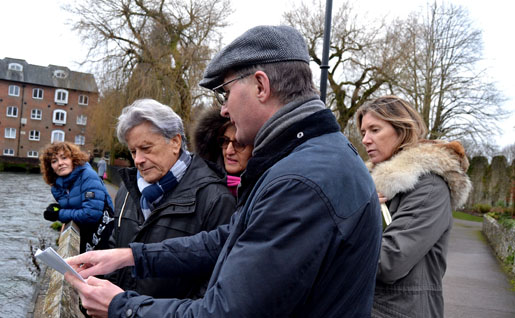 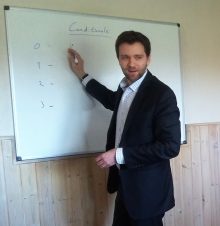