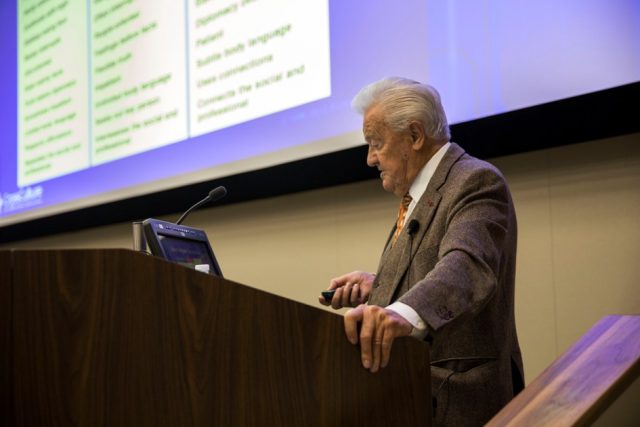 In November 2018 I was invited to address 300 senior officials of NATO at the Supreme Allied Commander Headquarters in Norfolk, Virginia, U.S.A. During my 4-hour address, I outlined the cultural differences of the 29 NATO countries, as well as those of partners such as Finland, Sweden and Georgia. Among the major world powers, only America enjoys the invaluable asset of a wide-reaching military alliance. During her 5000-year long history, China has never formed a lasting, friendly relationship with a distant country. Russia’s alliances have often been short-lived and precarious (11 former Warsaw Pact states are already inside NATO). Both Russia and China are envious of NATO’s viability. Given a firm cultural alignment among the alliance’s members, NATO is unlikely to fail. I emphasized this very point, and indicated ways of strengthening communication and motivation within the North Atlantic Treaty Organization.