Riversdown in the World’s Press 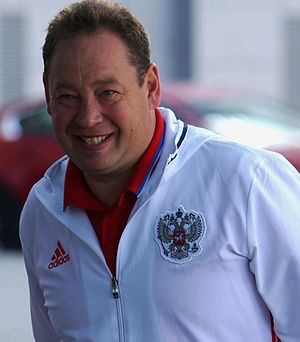 Riversdown was honoured to be mentioned in several prestigious publications in June following the appointment of our former student, Leonid Slutsky, as manager of Hull City Football Club. After a successful career as the head coach of CSKA Moscow and the Russian national team, Leonid set his sights on a career in English football and we are very happy to have been with him on this journey.

Further details can be found on the following websites:

The Independent: Leonid Slutsky on life away from Russia as he looks to make it big in England