At Riversdown, we are lucky enough to be less than one hour from some of England’s most interesting attractions which are perfect for excursions during your English immersion course. Here are the details of just a few of the options available: 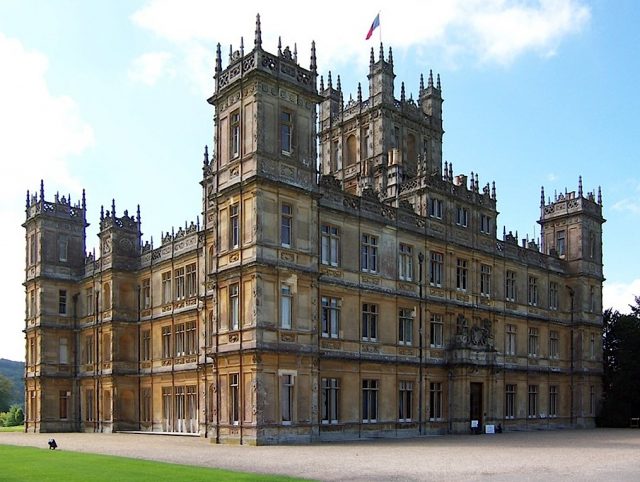 Highclere is perhaps best known today as the location for the television series ‘Downton Abbey’ and, for a limited time, is open to visitors from Sunday to Thursday each week. A special 1920’s themed garden party will also take place on September 9th and 10th and is a unique opportunity to experience the Grantham lifestyle! 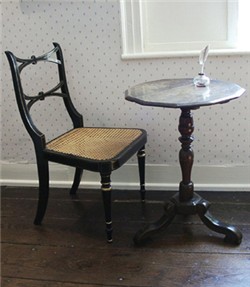 The author of Pride and Prejudice and Sense and Sensibility was a resident of Hampshire for most of her life and is believed to have once visited Riversdown itself! On the 200th anniversary of her death and at a time when she has been immortalised on the new £10 note (see article here), it’s a great time to visit her home in the nearby village of Chawton and even see the table where she wrote Emma, Persuasion and Mansfield Park. 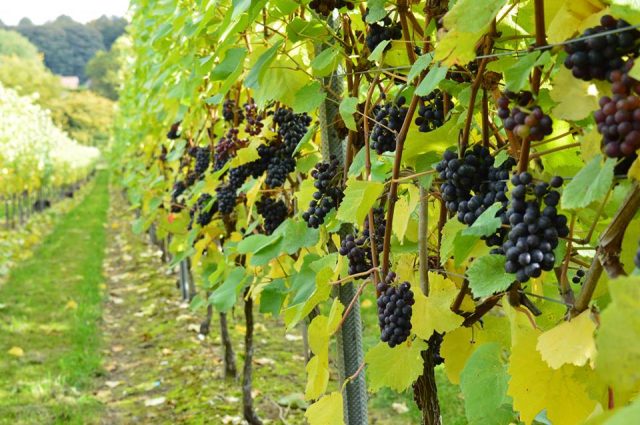 The Raimes family have been farming in the region for five generations and, due to geological conditions similar to the Champagne region in France, they are producing wines which have won awards at the Champagne and Sparkling Wine World Championships and the International Wine and Spirit Competition. Vineyard tours and tastings are offered from June to September.

Our regular visits to the nearby villages of West Meon and Cheriton also take place each Tuesday, and a tour of Winchester, its cathedral, and its historical streets, takes place on Wednesdays. All three are particularly beautiful at this time of year as we enjoy the great British summer.