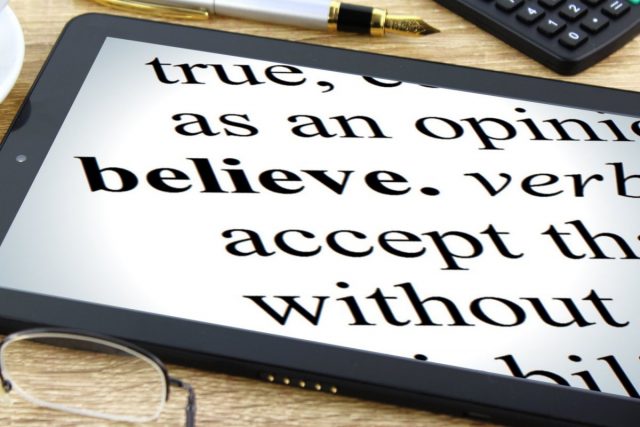 Teachers often give the following piece of advice to would-be learners of a foreign language:

“Learn the verb system and then go to the country.”

It is true that verbs can be considered the most important “mechanical” part of a language.  Nouns can be indicated by simply pointing at them, most adjectives also by indication and simple gestures (long, short, wide, red, white, blue, fat, thin, hot, cold, enormous, tiny, round, square etc.).  Prepositions and link words (on, under, in, and, but, if, with, off, of, when, by etc.) can be trickier, but occur so frequently that familiarity is quickly gained.  Some verbs, e.g. those of motion, can be easily demonstrated (walk, run, lift, take, put) but others require more teaching skills (remember, forget, become, consider, deal, forgive, must, ought) and these are relatively easy ones.

As far as verbal structures are concerned (interrogatives, negatives) some languages are quite simple with inversion of words for interrogatives:

is not too difficult.

It is the English verb system that causes most heartache:

I speak, he speaks, do I speak? does he speak?

I speak, I do not speak, he does not speak

I can speak, can I speak? I can’t speak

are some basic forms.  Students quickly make mistakes such as

I do not spoke, don’t he speak? I do not can, I did not went, does he can speak, I don’t will speak etc.

The English interrogative and negative verb structures in the past, present and future are so basic and unalterable that they simply must be mastered by the student before he/she tackles other items on a larger scale.  To these basic structures are added the problem when ‘help-verbs’ combine.  (We must go, he ought to think, he couldn’t see, we don’t have to go, etc.)

The English verb system is not an insurmountable problem.  A good teacher can get a student to master it in under a month, providing he/she is strict enough.

So do not despair – learn the verb system and then go to the (English-speaking) country!